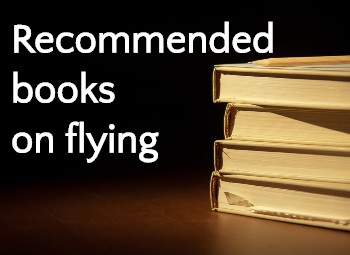 As we enter Autumn and the jet stream meanders south of the UK, so we drag down the cooler air from the north and the low-pressure systems from the west begin their steady invasion. As Ned Stark once said, “winter is coming”.

With that in mind, and that time of the year approaches where we spend less time in the cockpit, we can instead turn our attention to the subject of flying on the ground! That, and Christmas is now just 3 months away (I know, right) perhaps the below will provide good fodder for our growing Christmas lists. Sorry, you don’t do them anymore? What better way to rekindle that once yearly habit (although addressed to the other half rather than Santa) with some rather good reading? About flying, of course. 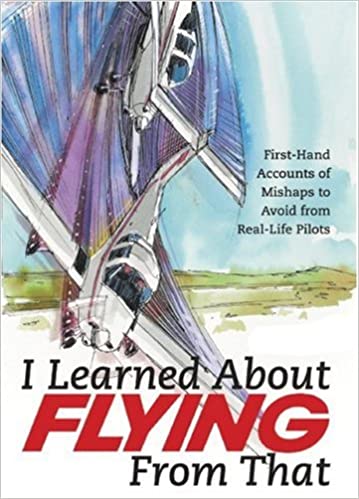 I learned about flying from that

Having read this one I can say that this is one of the most useful books I have ever read. Excellent accounts from GA pilots on near misses and mistakes they have made laid open for us to learn from. Learning from other people’s mistakes can be a lifesaver and we should be doing it at every possible opportunity. Here’s a book full of them! Certainly recommended as a good read and one you might gain a lot from too. 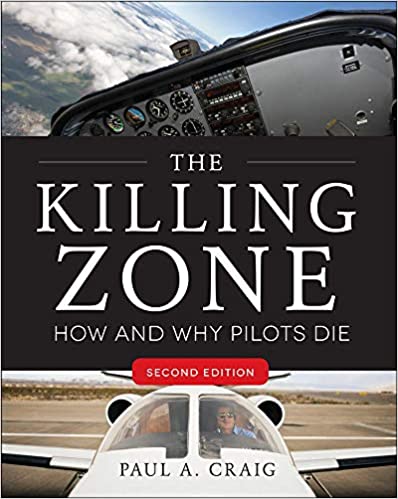 Aside from the pretty grim title, this is one of those books that I thought was going to be full of statistics and numbers and data-led advice. I was wrong. This is a book full of accounts, analysis and backed up by numbers. An incredibly interesting read with useful information and learnings. It’s also not written in such a way that would promote saggy eyes and wide yawns. The author writes in an engaging fashion that keeps you reading. One that was recommended to me and one that I too would recommend.

My flying started when I was 16 flying gliders, so this book has been on my shelf for some time. It has also been read more than once. I light-hearted, easy-going and well-paced book that talks about weather from a pilot’s perspective and not a meteorologist’s. It has some useful illustrations that are also hand-drawn and Piggott writes in such a way that makes it entertaining to read too. It’s also the kind of book that you can flick between sections. So if there’s a particular area of the weather you are interested in, you can simply skip to that chapter without starting from the beginning. 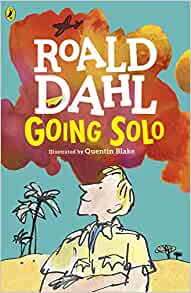 You may think this a surprising addition to the list, especially so high up within it. The truth is, there is little to learn about flying from this title, but plenty of entertainment and interest to be found from a fellow aviator. Roald Dahl flew Gladiators for the RAF in Malta during WW2 and has some quite striking stories to tell from his time in South Africa when the war began. I really couldn’t put this book down and it had me laughing and grimacing in equal measure. Although a personal account, his wonderful writing style oozes across the pages and his story telling magic gets brushed across his own life’s adventures. An excellent read, one I’m sure I will enjoy on several more occasions. 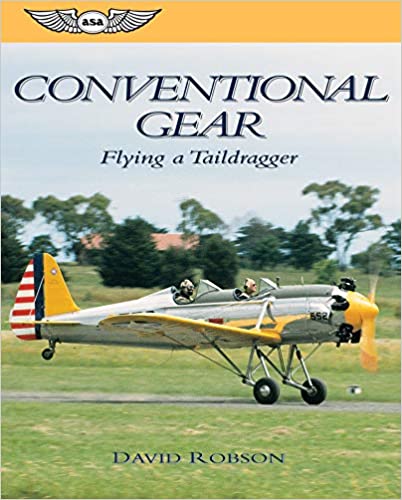 Not one that I have read, but one I have on the shelf waiting to be. I fly the C42 which is of course a tricycle gear aircraft. However, like many I have aspirations to fly a variety of aeroplanes throughout my amateur flying career and gaining more knowledge will help me understand the differences between the two. What better way to prepare for flying that Spitfire, than a book recommended by my old instructor 😉 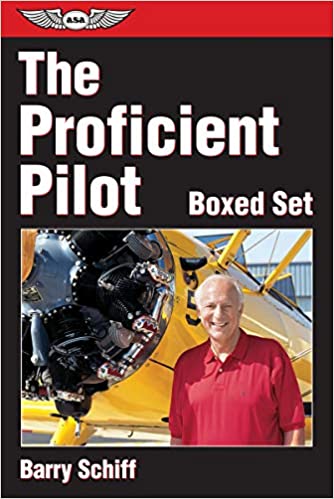 Not one that I have read and a more expensive paper commitment but one that has come highly recommended by more than one source. Barry Schiff is a popular columnist in the AOPA Pilot magazine and this box set is a collection of his most popular articles. It covers three volumes and is said to contain “a wealth of information, a plethora of aviation stories, and tips”. One on my Christmas wishlist this year! 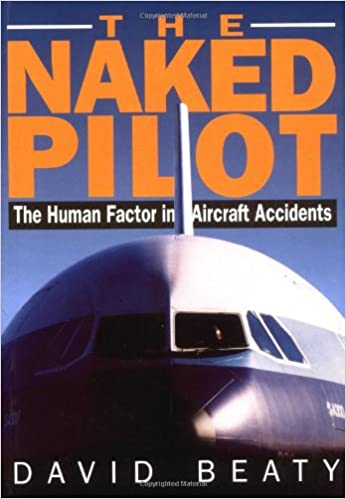 Another one on the bookshelf but yet to be read. This book is one of three (the others being ‘Conventional Gear’ and ‘The Killing Zone’) that were recommended to me by my old instructor and several other people thereafter. Actually, if it was recommended by that many, I really should have read it by now. Anyway, certainly one to add to the list. Read it? Let us know what you thought, we’ll can add the comments here for others. 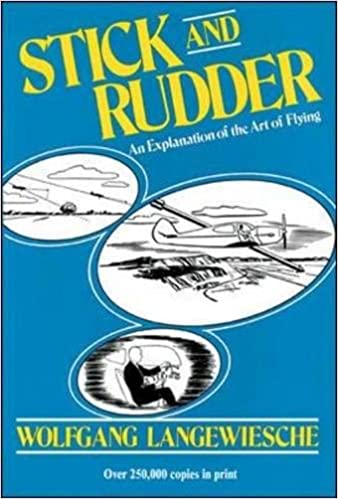 Stick and Rudder: An Explanation of the Art of Flying

Finally, one that is gradually working its way up the list of purchases (and one that will be appearing on the Christmas wish list) is this interesting title written in 1944. Wolfgang Langewiesche is an aviator and journalist born in Germany but moved to the US in 1929. His book was the first ever to address the physical nature of flying and aimed to help students understand exactly why airplanes fly, the dangers, and how to fly. To me, this may be like having a very big beer with a very experienced pilot who also has drawings to show you too. I’m always looking for advice and counsel from other pilots, here is some, from a pilot who flew with raw controls.

Read any of the above? Let us know how you found them and we can add your comments to this article to help others.