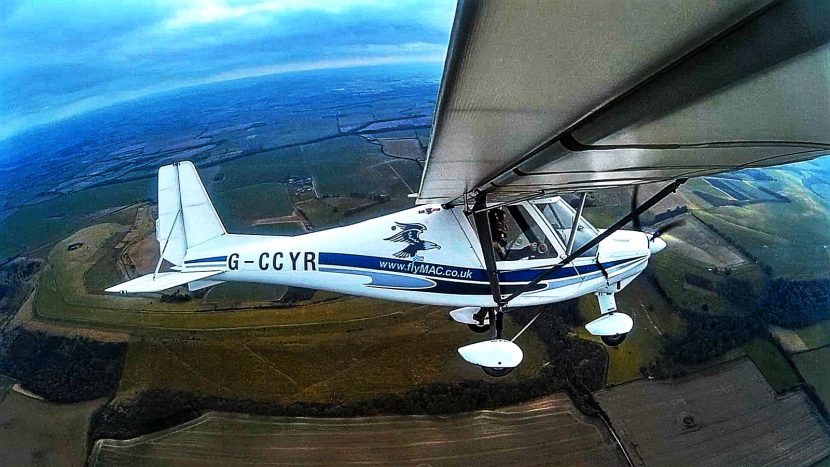 Technology is becoming cheaper and cheaper, so cheap in fact that being able to record your flights is actually very affordable. However, there’s not a huge amount of information available on how to do this so we’ve put together some information for you.

There’s a few things you’re going to need to be able to record your flights:

Recording straight from the camera

Some action cameras allow you to record audio straight into the device using a jack. This is certainly the case with GoPros, but this article is about doing it for less than £100 so that’s entirely out of the question if you’ve got your sights set on using GoPro! 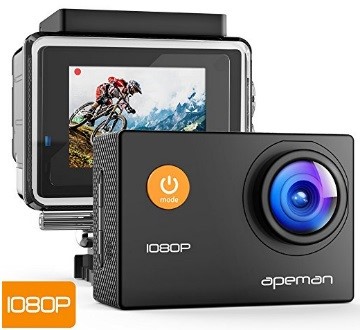 There are many available but if you’re just starting out and you simply want a straight forward but good quality camera to record your flights with you can from just £30.

The Apeman Sports Action Camera is a great little camera for less than £30. It’s HD, 12MP camera and ultra-wide lens works very well (speaking from over a year’s experience using them for flight videos). You can purchase it from Amazon. You will need a 32GB memory card for it though. The batteries last a good length of time (around 3 hours).

There are others available of course all varying greatly in price. Alongside the leading GoPro range you have Virb and Muvi whom produce good quality action cameras.

If you want to record audio and your camera doesn’t have an audio input to do so, then you’ll need something to record your radio conversations.

The item we’ve used in the past is the Sony ICD-PX440 which is around £40, pretty expensive. It works flawlessly, has a long battery life and it’s easy to use but there are much cheaper alternatives out there such as the Dreamry 8GB Audio Recorder which is around £20. We’ve not tested this but it as a mic input which is what you’ll need.

To get the recording from the headset to the audio recorder you need a cable. The headset connector cable from Flightstore works very well and does exactly that. It costs £32 (more expensive than the camera!) but you need it to record the audio. It plugs in between your headset jack and the aircraft but doesn’t stop the headset should your audio device run out of battery mid-flight. That’s always nice to know!

What is the final total cost?

So, here’s the final cost:

What else do we recommend?

There are many more cameras on the market available at prices covering both ends of the spectrum.

There is also an exciting range of 360 cameras available to buy and you can see some of these in action mounted on aircraft.

Many of our aircraft are already crawling with various mounting points both inside the aircraft and outside. Experiment with other mounts to get new and interesting shots in flight.

Please ask a member of staff with help before mounting your camera. We can check it is safe and there is no danger of parts falling off or blocking control surfaces or getting lodged between moving parts.

Once you have your film and shots recorded, you’re ready to create a video from them.

This is on of the most exciting parts of filming in flight!

There are various software packages for editing available, we’ve listed a few of our favorites starting with the most expensive.